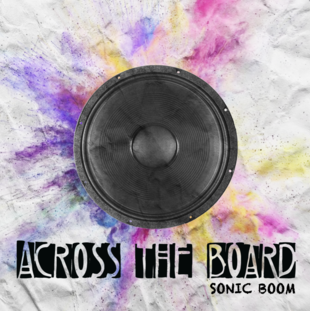 Across The Board (ATB) is a Canadian rock band of multi-instrumentalist musicians who seamlessly combine creative talents to push their pop-rock sounds to the edge of the rock 'n roll envelope. Having toured their 2018 album SONIC BOOM across Canada, ATB uses the performance and recording experiences gained as a Youtube sensation with over 600 music videos under their belt to play to sold out audiences.

ATB just released their newest album WILD ONES - having previewed the tracks to a packed crowd at Toronto's iconic OPERA HOUSE earlier this month, the global release date is March 22, 2019.

Have a look at our "Wild Ones" Lyric Book HERE

“Wild Ones”, the new album from Across The Board, represents their fourth original project and fifth studio album, compiling a collection of songs celebrating autonomy and uniqueness. Using the analogy of the “Lone Wolf” who strives for independence yet understands the necessity of “The Pack”, ATB explores the power of self-expression through songs, “Alpha Wolf”, “Graffiti” and “Monster”.  As an uncontrollable, often beautiful, sometimes devastating force on our planet, “Storms” are a part of our world that often dictate massive destruction followed by renewal and regrowth. ATB’s songs “Eye Of The Storm” and “All Gone” use the storm to explore our vulnerability in life to chaos and change—from being a “Wild One” within, tamed by the storm outside, we look to our history for answers, and the “Eye of The Storm” for refuge. ​ See EPK for press clips and reviews.

Across The Board’s newest full length album "SONIC BOOM" chronicles the "breaking of a band" in the form of a rock opera that tells that story, track by track, of a young musician's journey from small town Alberta to Toronto in hopes of sharing her music with the world. It reflects the struggle, determination and realization of being true to one's own heart, and art. This 8 track record includes a song written about VIA Rail's flagship passenger train, "The Canadian" and is has already met with great reviews nationally and internationally. See EPK for press clips and reviews. 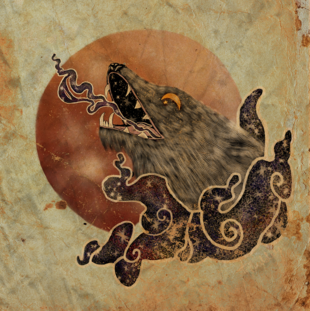 The single was written by front-woman Jacqueline Auguste and produced by MC2 Music Media. It describes the point in a musician’s career when no one seems to be listening, watching or paying any attention to their music; when a musician is faced with the question, “Who am I really doing this for?” “Shooting “No Curtain Call” at local biker club in Toronto provided the exact atmosphere we had written about – everyone ignoring the performers, doing their own thing, clearly not interested in the music,” comments Auguste. “Yet it was an integral part of the ambience; the stories that were happening around us were uniquely affected by the music, but not interrupted by it – like a soundtrack to a series of short stories.”​See EPK for press clips and reviews. 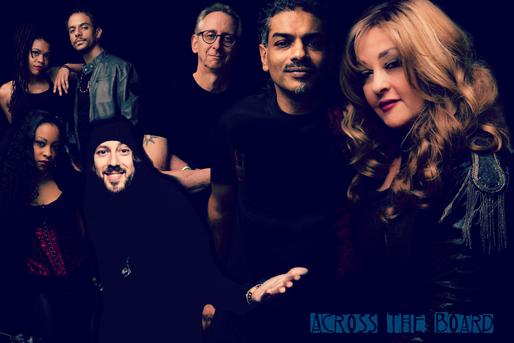